Skip to content
HomeSystemic Racism Mitigation Bill (S.5) Headed Back to the Governor 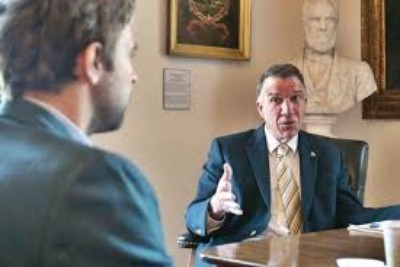 The Governor vetoed S.281, a Systemic Racism Mitigation bill at the end of the General Session this year.  He stated that the reason that he vetoed the bill was that the “exercise of executive authority by an inter-branch entity over a Governor violates the separation of powers dictated by the Constitution.” S.281l required the Governor to gain a majority approval from the Panel to terminate the Director.

Instead, the Governor issued Executive Order 18-04 (which falls woefully short of fulfilling the original intent of addressing systemic racism in Vermont Government).  The Governor stated that Executive Order “goes even further in our effort to ensure racial, ethnic and cultural diversity, equity and equality.” This statement alone is evidence that he misses the point of the need to address systemic racism entirely.  The executive order is riddled with flaws that cause it to be nothing more than whitewash and offers us more more of the same.  Here are some of the many ways that Executive falls short of addressing systemic racism.

It is our hope that the Governor will rescind Executive Order 18-04 in that it was never designed to truly address systemic racism in Vermont.  In spite of the legislative Council taking exception to the unconstitutionality of the termination clause in S.281, the legislature just passed S.5, an identical bill (absent the language that he was opposed to).  We implore the Governor to sign S.5, a bill to address systemic racism in Vermont.  This is the second bipartisan attempt of this legislature to place this incredibly important, unprecedented bill before him. 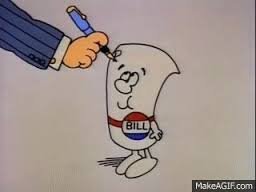 Join us as we call on the the Governor to rescind Executive Order 18-04 and sign the Systemic Racism Mitigation bill, S.5.  It is important that we act now on this in that the duration of the special session is uncertain.

Donate to Justice For All here.

Justice For All pursues racial justice within Vermont’s criminal justice system through advocacy, education, and relationship-building.

Here are options to become a member, provide organizational support or simply provide a contribution.

Thank you for your support!